Are you a person interesting in making new friendships while giving back to your community? If so, then we invite you to join our Volunteer Team at MMH. Your gift of time will be used to support and enhance the services we provide to our patients and community. Volunteering also offers you the opportunity for growth, new friendships, recognition and the satisfaction of helping others. Our Volunteers are included in all hospital events and are guests of the hospital at an Annual Volunteer Appreciation Luncheon

The services provided by our Volunteers are invaluable and your time and efforts are recognized and appreciated. Whether your schedule allows you time to volunteer weekly at the hospital or only at certain events such as Caring & Sharing or our Annual Health Fair, we have opportunities for just about any time schedule. The Volunteers hold general business meetings at Minidoka Memorial Hospital every third Monday of the month except for the summer months.

To find out if your interests, skills, and schedule are a good match, contact Tammy Hanks, Volunteer Director at 208-434-8275 for more information about becoming an integral part of our Volunteer Team today. 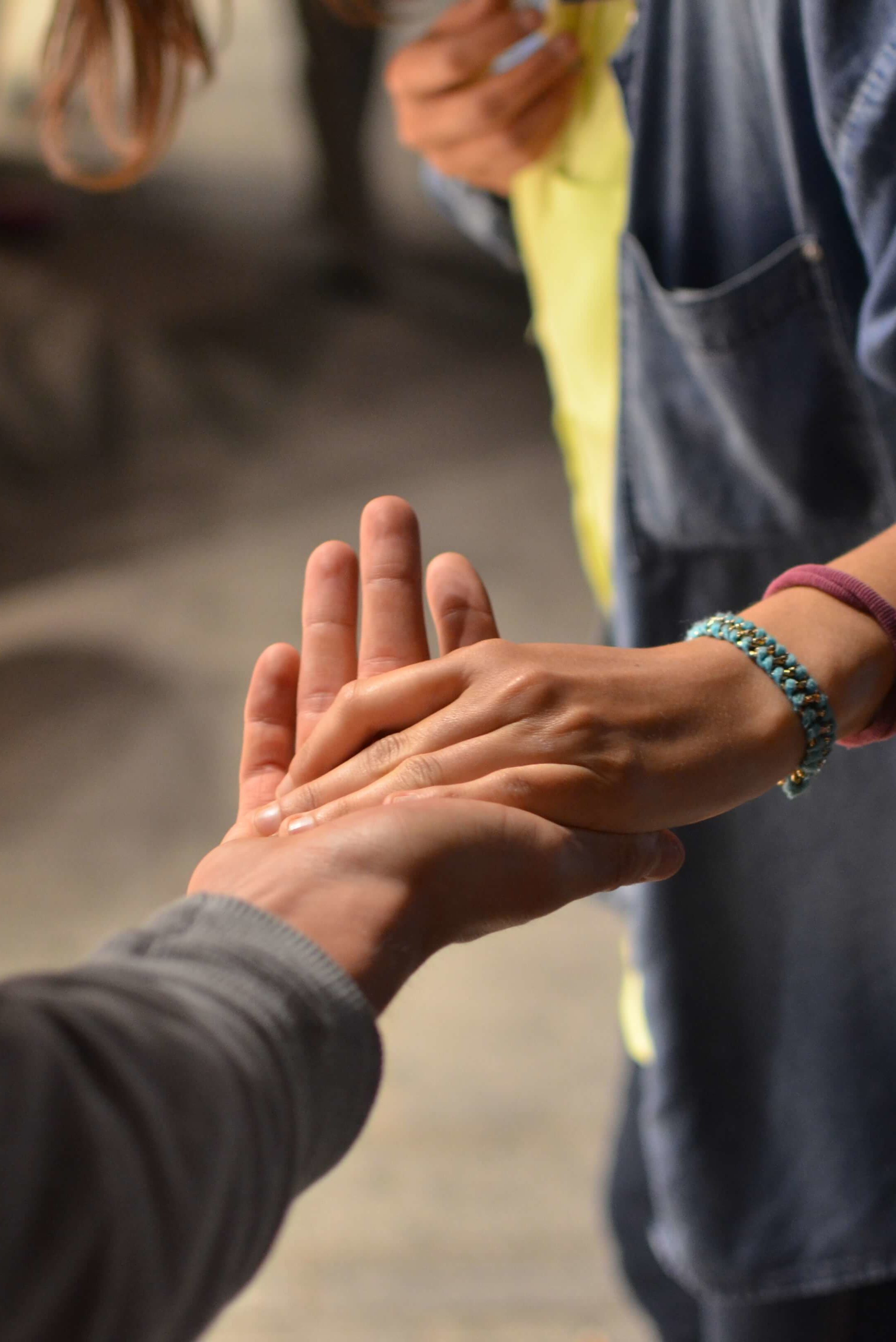 In 1961 the Volunteers of Minidoka Memorial Hospital was formed. The actual number of hours over the years is unknown as they were not recorded in the early years.  Since recording of hours began more than 240,000 hours of service has been provided.

Over the years, volunteers have witnessed a change in activities designed to meet the demands of the hospital. In early years of service there was more opportunity for volunteer-patient interaction. With the passing of privacy laws protecting patient rights, there is less interaction among volunteers and patients. The change has shifted volunteer services to an increased role in hospital staff and community support.

The volunteers continue to play a vital role at Countryside Care & Rehab as well as in the community. . Many hours are spent each week assisting and providing residents entertainment in the form of crafts, and other activities. The Volunteers provide free hair salon services weekly to residents. The new beauty bar has been a wonderful place for residents to go to feel beautiful.

The Gift Shop, located inside the doors of the Emergency Department offers gifts, treats and as always a friendly conversation from the Volunteers at Minidoka Memorial Hospital.

In 2019, the Volunteers gifted $10,000 to Minidoka Memorial Hospital as well as granting $5,000 in Scholarships for continuing education in a health related field.  The work of the Volunteers doesn’t stop at the hospital doors.  They are heavily involved with the annual Caring & Sharing Tree Festival, the annual Health Fair and in other areas of service as needed.